These are some of the Italian foods that will bring you luck in the New Year. 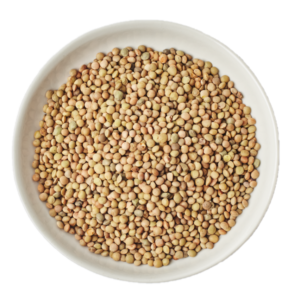 As the story goes, Ancient Romans would gift leather pouches full of lentils in honor of the new year. The sentiment was that the year to come would transform the lentils into money. Why were lentils used for this tradition? Because they look like tiny coins!

These wonderful lentils come from Bio Alberti farm in Umbria. 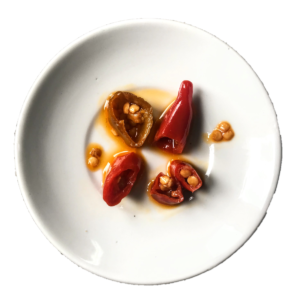 It is said that chili peppers have the power to destroy the malocchio (evil eye). Eating chili peppers for the new year will fill you with fire and power, strong enough to ward off jealousy, envy, and every other kind of danger.

These chili peppers are grown on Maida farm, near Naples, they are a fragrant local pepper called Peperoncino a Cornetto. 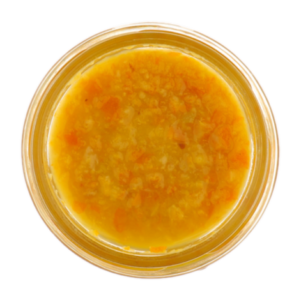 It’s mandarin season in Italy! Everyone eats mandarins and decorates their holiday tables with them this time of year. Mandarins are a symbol of good luck in many parts of the world.

This mandarin marmalade is made by Caffe’ Sicilia in Sicily with some of the very best mandarins that the world has to offer. 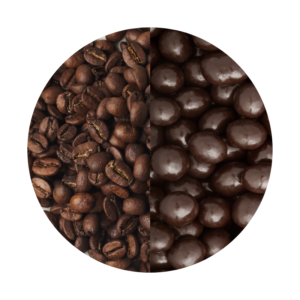 This one is not an old Italian custom, it’s a modern Gusti tradition. We love eating Chocolate Covered Coffee beans on New Year’s Eve. It’s one of our favorite foods to snack on and it will also keep you and your friends up until after midnight!

These come from the famous Sant’Eustachio in Rome. 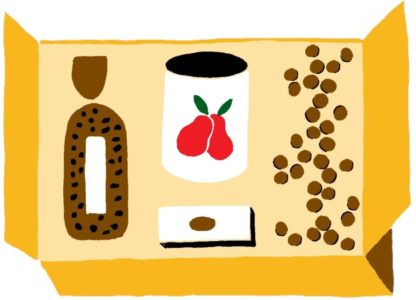 Because New Year’s gifts are even better than Christmas gifts. This is one of our most popular gifts this time of year.

What exactly is a caperberry?