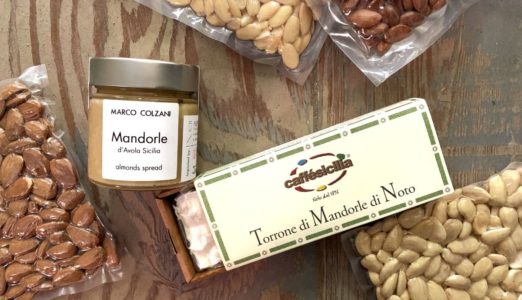 Almonds are a protagonist ingredient in Sicily’s culinary heritage. They have been cultivated on the island of Sicily for thousands of years. Sicily provides the perfect terroir for almonds to thrive and grow with intense flavors. Many of Sicily’s native almond varieties like Romana Almonds and Pizzuta Almonds were never hybridized.

Why does it matter that they were never hybridized? Because of the TASTE.

From the whole raw nuts to some of our favorite desserts, almonds are a staple of the Gustiamo pantry. 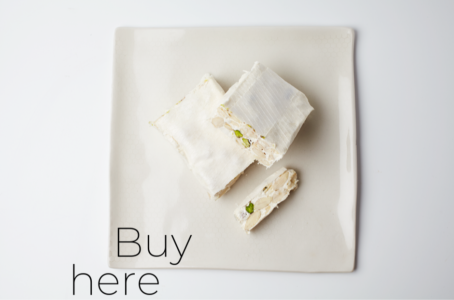 Soft Almond Nougat
This torrone is made by Corrado Assenza in Noto, Sicily. It is full of Romana Almonds, and also includes a handful of Pistachios from Bronte. This torrone is luscious and velvety, thanks to the local honey. It also has a candy-like chewy texture with a crunch. 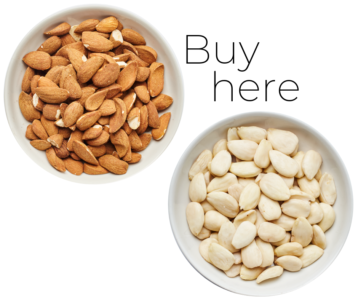 Romana Almonds
Peeled and unpeeled, Romana Almonds are perhaps the most precious almonds in Italy. This variety is appreciated for its powerful taste, slight bitter notes, and dense consistency. Corrado Assenza selects these almonds for Gustiamo as a part of his effort to save the Romana variety from extinction and promote local biodiversity. 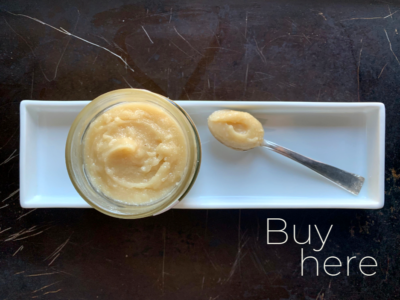 Raw Almond Spread
This is basically spreadable marzipan in a jar. Marco Colzani makes this spread with only 3 ingredients: Romana/Pizzuta almonds, cane sugar, and honey. It’s super rich, with a chunky and fulfilling mouthfeel. As Marco says, this spread communicates “the true taste and feel of the sweet Sicilian Almond.” 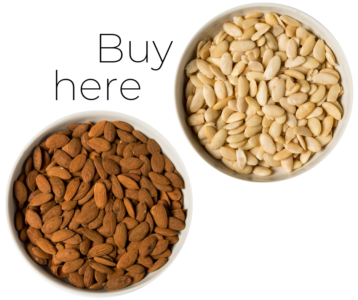 Pizzuta Almonds
Flat and delicate, bursting with a long lasting flavor, Pizzuta Almonds also come peeled and unpeeled. They are grown in Avola, Sicily and they are even sweeter than the Romana variety. Thanks to their gentle taste and very regular shape, they are the traditional choice for making Italian “confetti.” Pizzuta is one of Sicily’s most prized heritage almond varieties.

The question you must all be asking yourselves: how is it possible that Gustiamo’s almonds require no irrigation? Read about it on the Gustiblog.

Help Save Made in Italy

What Is Bean-To-Bar Chocolate?