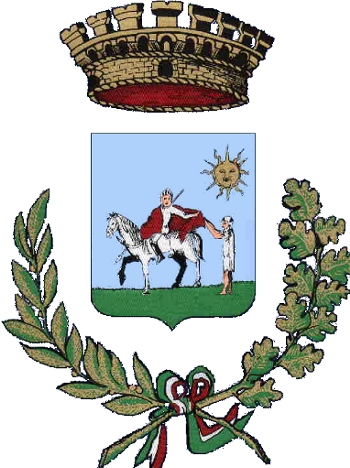 Tony Mantuano, his wife Cathy and I will be in San Martino in Pensilis, Molise, at the end of the month. At 8pm of April 30th, at city hall, Tony will be given the keys to the town by the mayor, Vittorino Facciolla. The local music band will play The Star Spangled Banner and Fratelli d’Italia. A dinner party will be held in the major square of the town. This is all too good.

But, where are we going; where is Molise?  Molise is south east of Rome, on the Adriatic sea, below Abruzzi (the proceeds of the dinner will go to the victims of the earthquake) and above Puglia. It is exactly here. It is Italy’s second smallest region; with valleys, mountains, and sandy beaches. Pristine and unspoiled nature. Great foods (EV Olive Oils Tratturello comes from Molise),  culture and traditions. In the early 50’s, many molisani, including Cathy’s family, emigrated in search of a better life; the population density is smaller than the Italian average. It is a region off the beaten track, which makes it even more appealing.  It sounds like heaven and we can’t wait to go.