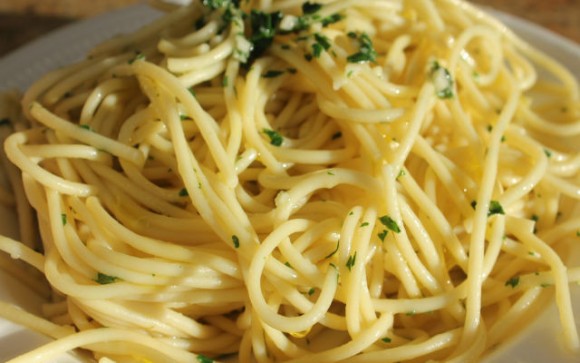 Ed had something else to say too: “The Bronx will rise again. And I’ll tell you why.  Other than the fact that my grandmother grew up on the Grand Concourse. Other than the Bronx Bombers, Bronx Science, the Zoo, the Botanical Garden and Fordham.  The Bronx will rise again… over on West Farm Road, my friends at Gustiamo continue to import Italy’s best.”

Grazie Ed! We are very proud to be headquartered in the Bronx.