Butter and onion. Olive oil and garlic. They are the two main roads to Italian pasta sauces, branching off in too many ways to want to count. The butter, onion, and cow cheese of the north, the garlic, olive oil, and sheep’s milk cheese of the south. Never shall they intersect, although on occasion, their shoulders may bump. When Marcella, newly married – sixty years exactly to this 24th of February – was leaving Italy to join me in New York, she asked her mother how she made the tomato sauce that accounted for a large share of the joy of her cooking. “So easy – her mother said – sauté a chopped onion in butter, when it becomes colored a deep gold, add tomatoes and cook them down to a sauce.” That was the sauce that launched our married life. It was delicious, but it wasn’t too long, however, before Marcella found a more direct route, a clearest expression of tomato flavor. “Why chop and sauté the onion?” she thought. “I’ll just peel it and put it in the pot with the butter and tomatoes.” And that became the tomato sauce whose sweet purity traveled the world. If Marcella had never published another recipe, if she hadn’t introduced American cooks to other examples of simple cooking, to salmoriglio sauce on fish, to vegetable frittatas, to pork braised in milk, to rapini and puréed fava beans, to pasta dough made with only eggs and flour, to gnocchi made with only flour and potatoes, to a chicken roasted with just two lemons, and scores of other equally unimprovable ideas, if all Marcella had produced was her three-ingredient tomato sauce, she would have needed no other example to demonstrate that the truest flavors are the simplest. “When you are making a dish – she would say to her students – don’t look for something else to put in, but rather for what you could keep out.” Everyone today, chefs, TV cooks, bloggers, is talking about simplicity. Marcella showed how to practice it. Victor 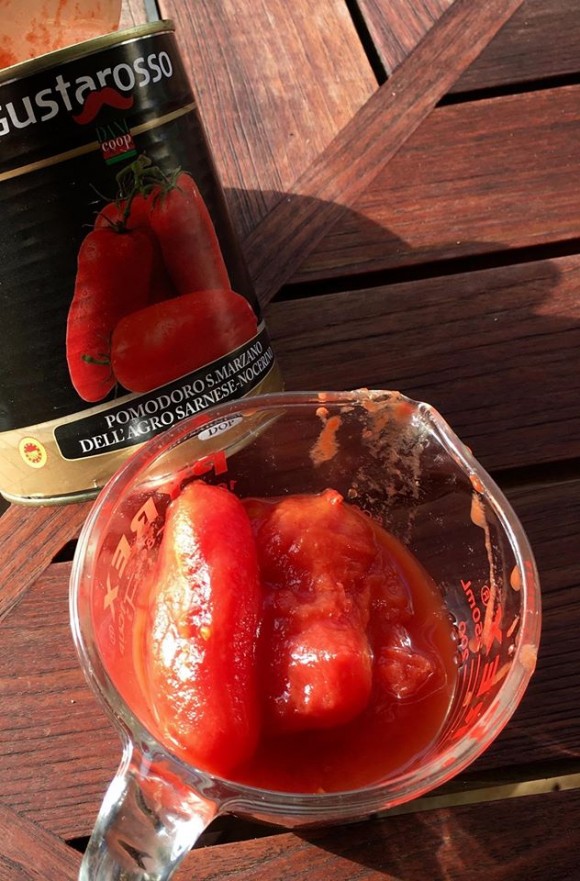 Victor on the Life of Marcella

Victor Hazan on the Giudecca