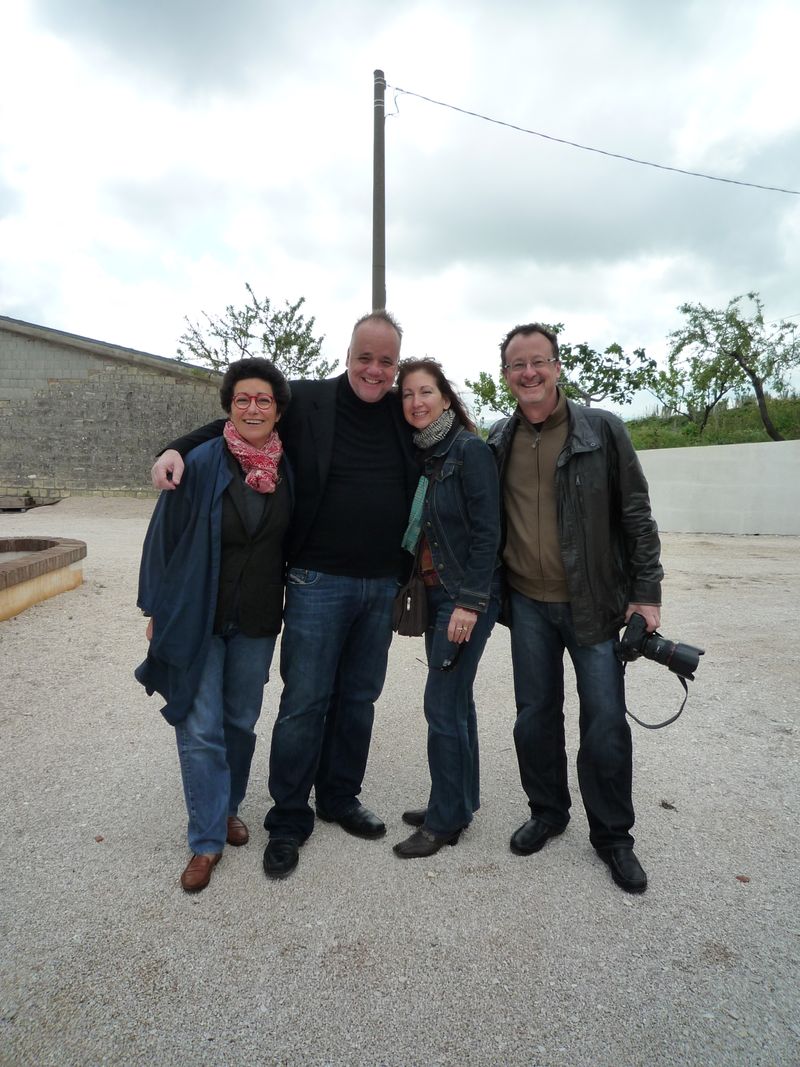 A week ago (read part 1, here), I spent two fantastic days with Tony and Cathy Mantuano, and world famous photographer, Jeff Kauck, in San Martino in Pensilis, where Tony and Cathy received awards and the keys of the town from the mayor, Vittorio Facciolla.

Tony, Cathy and Jeff were perfect traveling companions and we all had a lot of fun. Really. Archeological sites would open only for us, we were welcome in private homes where Tony had a chance to learn local recipes from  local ladies, we would walk the streets of the town and local residents would stop us. Everybody knew who we were and everybody wanted to meet Tony and Cathy.

I would do the translations (not much needed, Tony and Cathy, more Cathy, speak Italian) and Jeff would be juggling with his heavy multiple pieces of equipment taking photographs. He must have taken thousands of photos and the selection must be daunting. In fact, we still haven’t seen them. 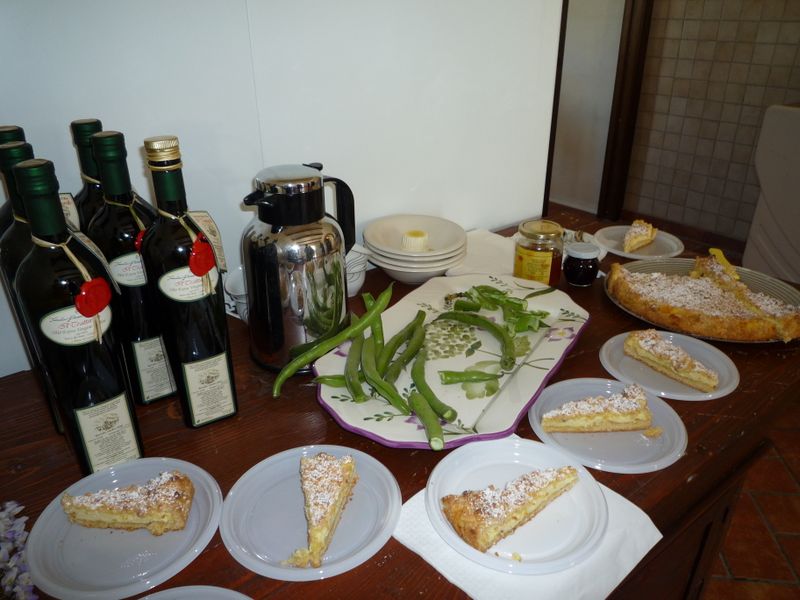 This was heaven and set the tone of the whole trip. To be continued…

Gennaro Pecchia Is Our Man!!!

Minerva and Ducale – The Search of the Best Ingredients