Edible Bronx. Wow. Can you believe that the Edible Bronx is here? We are long-time fans of Edible Manhattan and Edible Brooklyn, and are now just beside ourselves with excitement for Edible Bronx!

We are even more pleased to be featured in the second ever issue of the Edible Bronx, for which we had the total pleasure of hanging out with food writer, Annette Nielsen and talking about Italian food and the Bronx. 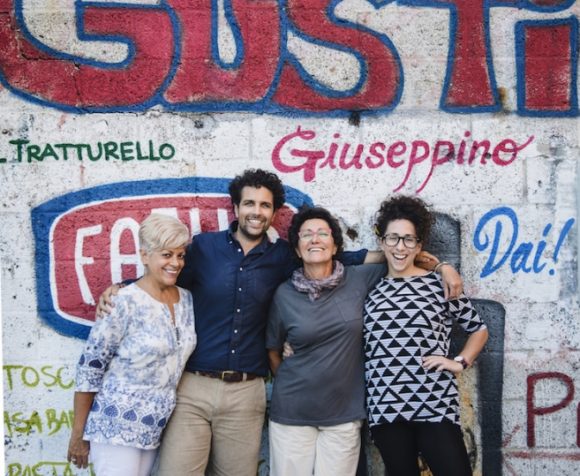 Did you know that Gustiamo has been in The Bronx since 1999? As the Edible article says, Gustiamo’s founder “Beatrice was enamored with the Italian farmers and producers she connected with and so she decided to trim down the warehouse footprint. She found affordable space on West Farms Road and set up shop.” Since then,  Gustiamo has been “an independent importer, fostering a transatlantic farm-to-table focus from Italy to the Bronx. Primarily an online business.” 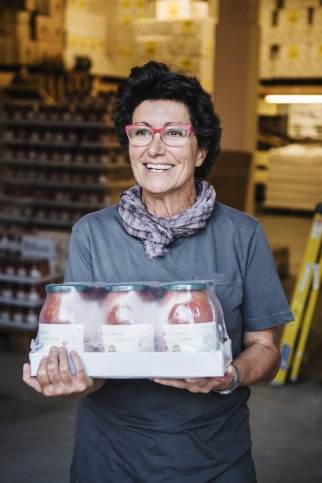 Gustiamo stays “connected to the farmers and artisans, so they know first-hand about the harvest of crops like the Piennolo tomatoes organically grown by Giovanni Marino of Casa Barone in the Mount Vesuvius National Park… [and] Filippo Drago, the Sicilian grower and miller of ancient grains. Filippo is leading a grain revolution, and through extensive research and working with a seed library he and a group of Sicilian growers are saving these cultivars from extinction. His flours—such as the Pane Nero (stone ground without any part of the grain kernel removed) and the Semola Rimacinata (an everyday flour great for everything from pasta to bread to pizza dough and desserts)—are being sought out by New York artisans including those at She Wolf Bakery.”

We love this article because it really focuses on the relationships we have with our farmers and food makers, ” ‘There’s a great demand for Italian food,’ says Beatrice, who notes that labeling something as Italian is a popular way to market a product. ‘However, more and more, there is inauthentic product—which, in the end, harms the small farmers and producers. What we do here is more than just selling a product; it’s about building and maintaining relationships.’ ”

Gustiamo goes National with NBC and the Today Show