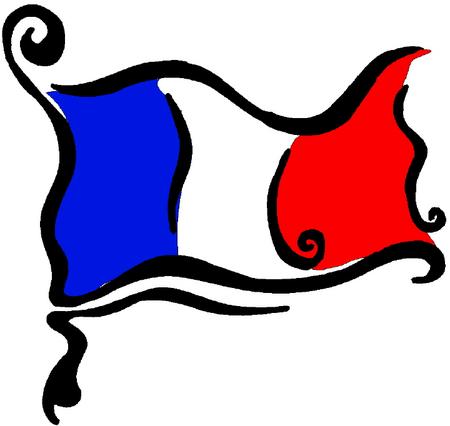 In the 20 years I’ve been living in America, the switch of interest from French to Italian cuisine is really mind boggling. Twenty years ago, everything cool was French; now you have to struggle to find or hear of a French restaurant or chef. We Italians, of course, are delighted; everybody is speaking our language. But…how do the French feel? Don’t you feel sorry for them? Where did they go?

Well, it is 3 or 4 years that the French Culinary Institute is trying so hard to drop its French connotation in favor of a new Italian focus. It’s a rebranding of a very successful enterprise, a case study for students in marketing.

First, the French Culinary Institute added two more names to its own: the International Culinary Center and the Italian Culinary Academy. It’s a little bit confusing, it’s three names under one roof: one is an Institute, one is a Center, the other one is an Academy. Not sure of the difference, but not a problem, it’s working!

Recently the school hosted a series of events with, among others, Chef Massimiliano Alajmo (my hero!) who gave a very enjoyable and interesting lesson at the school. The lesson and the events were highly publicized… nobody calls the school “French”, anymore.

THIS is How You Make a Pizza

Marco Stabile and Ora D’Aria, An Amazing Restaurant in Firenze

Why is Faella the Best Artisanal Pasta in Gragnano?