“Panettone: no bread is more difficult, or more rewarding, to get right.”
-The New York Times 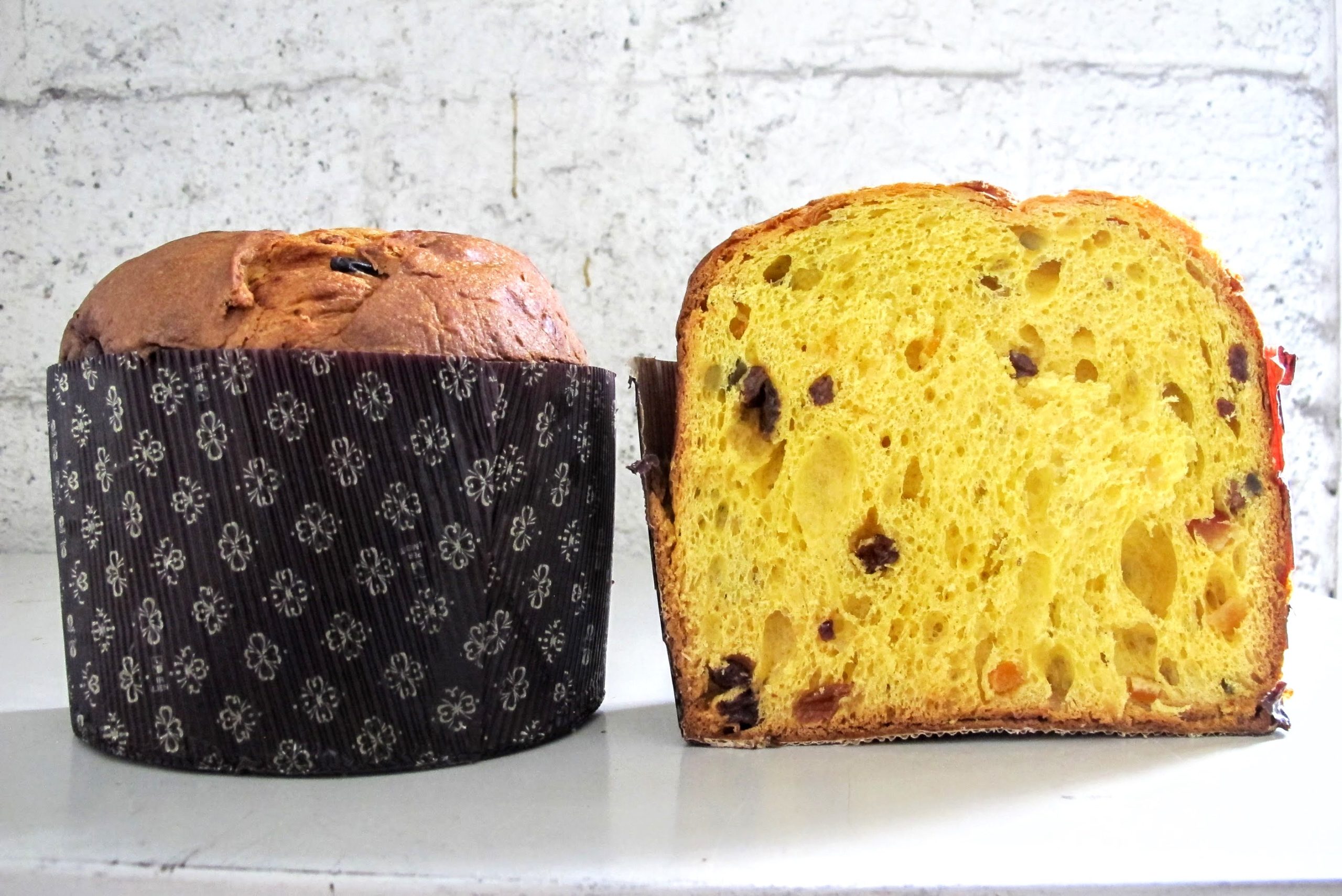 Here’s the thing about panettone, it is really REALLY hard to make. In fact, the NYTimes just published an article about how challenging panettone is.

Our friend Rick Easton was quoted saying, panettone is “this thing that’s incredibly rich, decadent, indulgent, but it’s impossibly light… That’s the greatest thing about a panettone, the thing you’re reaching for as a baker: that texture.”

Our Panettone is Biasetto Panettone from Padova, made by Master Baker Luigi Biasetto. He has been making panettone for decades. His mother yeast starter for panettone is more than half a century old.

You have to be a master baker to achieve panettone perfection.

This it the original, classic, inimitable Panettone from Northern Italy. This is The Panettone every other panettone strives to be like.

How We Eat Gelato