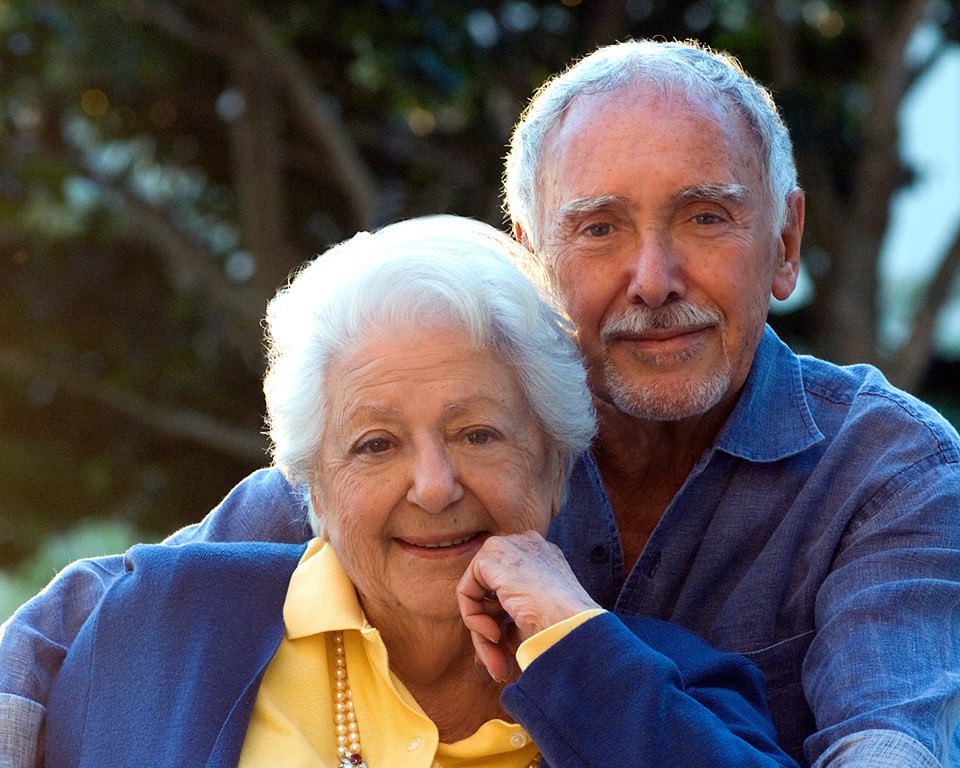 On this Christmas, my first in sixty years without Marcella, I have chosen to be alone. Not simply alone to curl up in a chair and cry, although I expect to be doing some of that, but alone with Marcella, doing her stuff, such as gazing from our window to take in Nature’s choreography of palm fronds fanning in the breeze, the Gulf gently stretching itself against the waiting sands, empty except for the occasional figure moving over the blank shore like the quick, black marks of an artist’s charcoal. Marcella could spend half her day just looking, observing, registering. But she would also stand at the stove, the stove and not the oven, and cook. I had found fresh cranberry beans at the market and I decided to cook them in the Roman style that Marcella uses for fresh fava beans. I must shell two pounds of beans, a procedure that makes the greatest demand on one’s patience. I shall sauté half a chopped onion in olive oil, slowly, a good fifteen minutes, until it becomes colored a light caramel, then add a large handful of diced guanciale, providentially arrived from Cesare Casella today, tossing it in the onion for a couple of minutes, then drop in the beans. I’ll sprinkle salt, turn them over five times or more, add half a cup of water, cover the pot and cook them for another hour. They are going to be so good. Very nearly as good as though Marcella had cooked them. I shall have them on Christmas Day with sausages and Paolo De Marchi’s Cepparello, the paragon of sangiovese. I won’t be driving anywhere, so I needn’t be counting glasses. And I shall set Marcella’s place, together with an ashtray and the pack of Marlboro lights she had never got around to finishing. Victor.