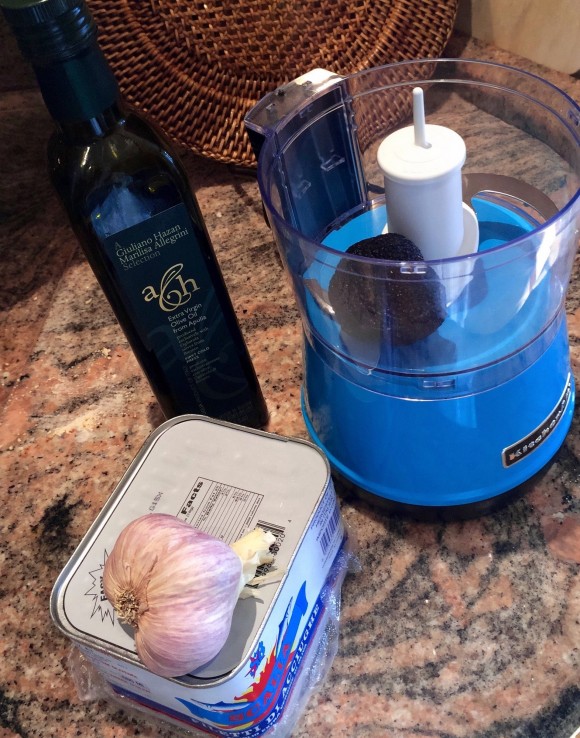 Could strozzapreti with black truffles be the food of love? We were young and living in the land of romance and good food. I had a job in Milan, developing television commercials for Italian subsidiaries of McCann-Erickson’s American clients. We had worked late through two long Fall weekends on a new, and well-received campaign, the year-end holidays were coming up, I asked for and obtained a leave for the week between Christmas and New Year’s. Marcella and I examined the choices that lay within our reach, and agreed that it would be a romantic time to visit some of Umbria’s medieval hill towns, Gubbio, Umbertide, Assisi, Todi. Our first sight of Todi from the car, when we prepared to climb toward it, was of a turreted skyline floating above a luminous December fog. It looked like an illustration out of a book of fairy tales, We stayed longer in Todi than I had allowed because I nosed my little sports car up a passage that allowed no additional movement forward nor, it seemed, in any other direction. Fortified by the advice and encouragement of the crowd that my predicament had drawn, I eventually extricated myself, with the sacrifice of some time and momentum, but fortunately not my paint job. Our next stop was in Spoleto, where we would celebrate New Year’s Eve. We found lodgings in an excellent hotel, but the dining room was fully booked for the cenone di San Silvestro, as the formal New Year’s Eve dinner is known in Italy. We had our cenone privately, in the room. Of the many courses, the one that we never thereafter forgot was pasta blackened by a mound of grated black truffles. Twenty-eight years later, Marcella gave the recipe in one of her cookbooks. Here is how she introduced it, “This dish should be reserved just for lovers. Some pleasures are too keen to be shared with a crowd.” Music drifted up to our room. In the first half hour of the New Year, a woman was singing love songs. We danced to them. Recently, a large black truffle from Tasmania came my way. The only change I made in Marcella’s recipe was to pulverize the truffle in a food processor. It’s fast and perfect. I served the sauce over strozzapreti, the short, twisted pasta called “strangles priests”. Roberta Gamberini was singing love songs on the radio. As William Faulkner said, “The past doesn’t die. It isn’t even past.” Victor.