All the products sold on Gustiamo are “organic”, which means that they are grown by small farmers without using chemical fertilizers or pesticide and they are made by local producers without using preservatives, colorings or artificial flavorings. While all our products are “organic”, some of our farmers/producers have opted for not labeling their products as such. Administrative procedures are too cumbersome and costs associated with such labeling are too high.

Moreover, many of our producers – the true fanatics – reject the “organic” label altogether, claiming that it doesn’t mean anything anylonger, ie more junk foods are labeled organic as only a merchandising scheme to appeal to urban and upscale customers. Too bad, they won’t be able to sell to Wal-Mart, which declared last week, it will go organic in an attempt to modernize its image and to become a major force in a business which is estimated to grow to $23 billion in three years.

We know that our products are “organic”, even if their label doesn’t specify it. We know all of our producers and their families; we go see their fields and their small factories. 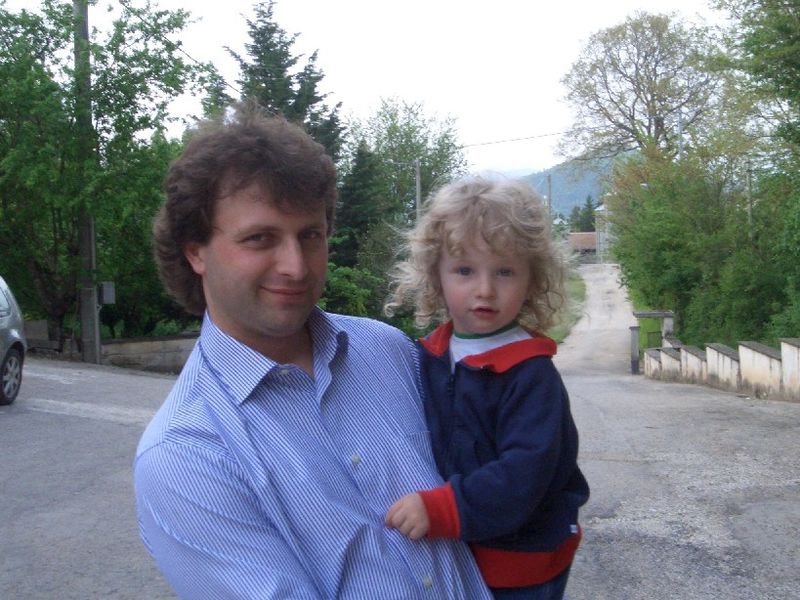 Last week in Umbria, I visited the La Valletta farm. They grow grains and legumes on the Colfiorito plateau, a natural reserve and paradise at 800 meters elevation. Alessandro Cappelletti is among those fanatic farmers who does not want to have an “organic” label and be confused with the masses. He and his sister, Rosalba, inherited the farms and the fields from their parents, Adriana and Antonio, who still works the tractor together with Luca, Alessandro’s oldest son. Adriana cooks spectacular and simple dishes for the family with farro, cicerchia, beans and lentils for breakfast, lunch and dinner. They go beyond organic because they have to feed their family and friends well and because they want to leave unspoiled fields and the world to the next generations. (Above, Alessandro Cappelletti with his youngest son, Diego.)

Pasta Faella’s Paccheri is one of Italy’s Best Foods

Taganrog Is a Beautiful Wheat and Makes an Exceptional Pasta